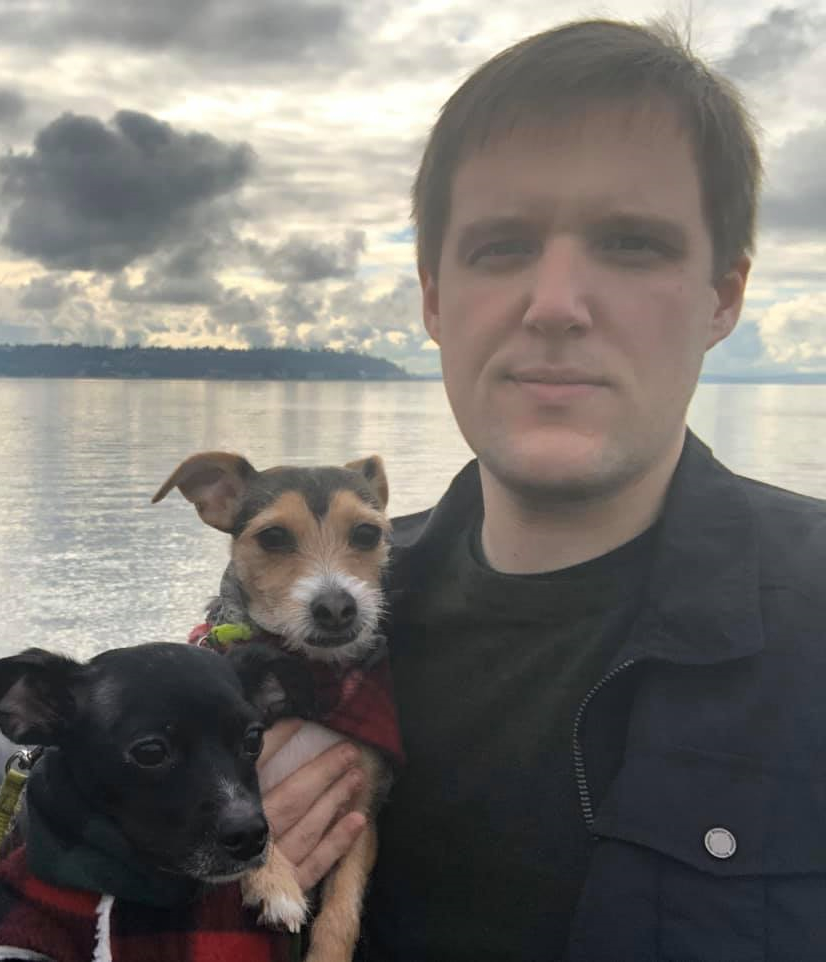 I'm a senior developer on the Azure Active Directory team at Microsoft building authentication services and stuff. You may know me from my in-depth twitter threads on Windows security technologies. You can find those them posted under Twitter Threads.

I've most recently been focusing on filling in platform authentication gaps for hybrid environments by bringing Kerberos to the cloud. Previously I was a senior Program Manager overseeing development and adoption of Windows authentication protocols like Kerberos and TLS 1.3 as well as credential protection technologies like Credential Guard.

Before that I spent a decade mostly doing the same thing but for other teams or companies.

Prior to joining the company I was a Microsoft Developer Security MVP for seven years.

If you're interested in that sort of history there's LinkedIn: https://www.linkedin.com/in/syfuhs/.

And of course Github: https://github.com/SteveSyfuhs.

I'm the primary developer of the Kerberos.NET library which has recently been brought into the .NET Foundation.